PO Box 526, La Verne, CA 91750
Fax: 323.488.9697; Email: jz12345@earthlink.net
Blog: http://human-rights-alert.blogspot.com/
Scribd: http://www.scribd.com/Human_Rights_Alert
Calling upon all people of good will, residents of the United States, who are ready, willing, able, to provide contributions for the planned complaint to the United Nations, as part of the Universal Periodic Review. The complaint is due shortly.  Contributions would be accepted until April 14, 2010.
Please review the outline, posted in this blog under March 30, 2010:
http://human-rights-alert.blogspot.com/2010/03/10-03-30-revised-outline-for-un-human.html
Then either proposed an entry under an existent heading, or propose a new heading.. Whichever way you deem fit, please provide a contribution that is self-standing, self-explanatory, written as your signed complaint to the United Nations on the matter that you know of, and you have evidence of.

The guidelines, and description of the United Nations Universal Periodic Review process are posted at:
http://www.scribd.com/doc/29112068/10-03-29-United-Nations-Universal-Periodic-Review-of-Human-Rights-Basic-Facts-About-the-UPR
Due to the time constraints, it would not be possible to research, comprehend, and write the background on subjects and records that are provided as such, with no self-standing complaints. On the other hand,  any contributions that are self-standing, self-explanatory, and provided as a signed complaint by a US resident, would be gratefully accepted.
Truly,

Posted by Human Rights Alert (NGO) at 7:28 AM No comments:

In the March 24, 2010 visit to the United States District Court, Central District of California, convenient, albeit pricey parking was found, as usual, at the new Cathedral of Our Lady of the Angels. The visit was the first time that the Clerk of the Court allowed access to unique records of interest, relative to the alleged false imprisonment and false court actions pertaining to the 70-year old, former US prosecutor, Richard Fine, who is held by now for over a year in solitary confinement in a hospital room, with no warrant, and no conviction/ judgment / sentencing ever entered in his case. From the Court, a visit was extended to the Twin Tower jail, where the right to visit Richard Fine was denied. 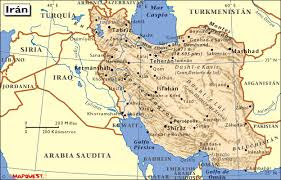 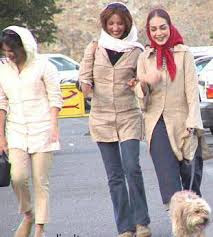 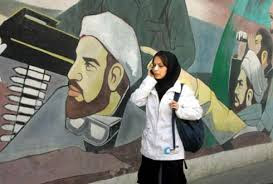 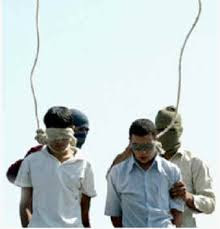 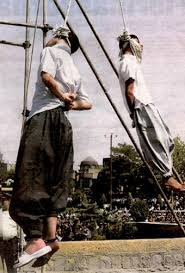 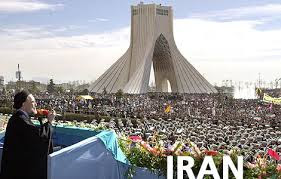 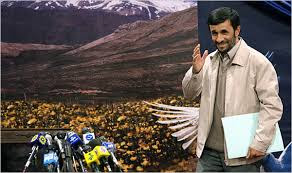 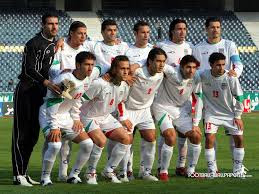 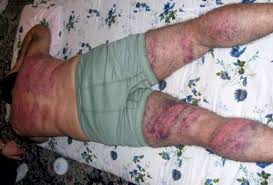 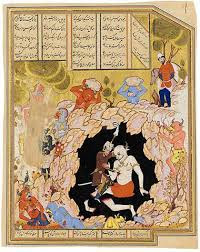 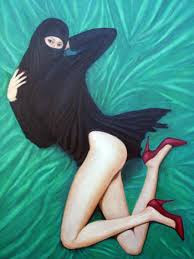 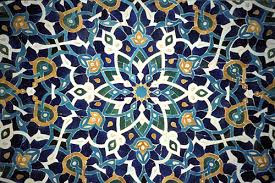 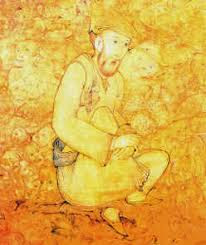 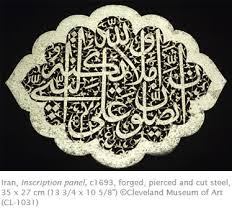