The right for meeting in private once a month with his wife is denied, based on "Negative IA" [Negative Intelligence Assessment], but prison authorities refuse to disclose any details. 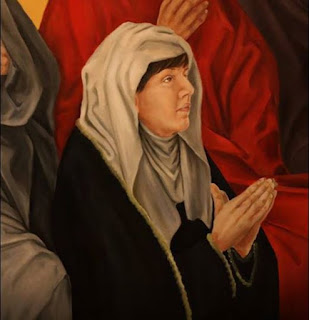 Posted by Human Rights Alert (NGO) at 5:59 AM No comments: