Israeli Ombudsman refuses to accept whistle-blower complaint against PM Netanyahu - smuggling, murder of a "source"
Description: The case of whistle-blower Rafi Rotem is no longer a case of the Tax Authority corruption. The case provides clear evidence of systemic, widespread corruption of the Israeli courts and justice system.
Article:

Rafi Rotem - the Tax Authority whistle-blower - Israel Police officers, and the complaint that the State Ombudsman's office refused to accept - Wednesday around 9:00pm. 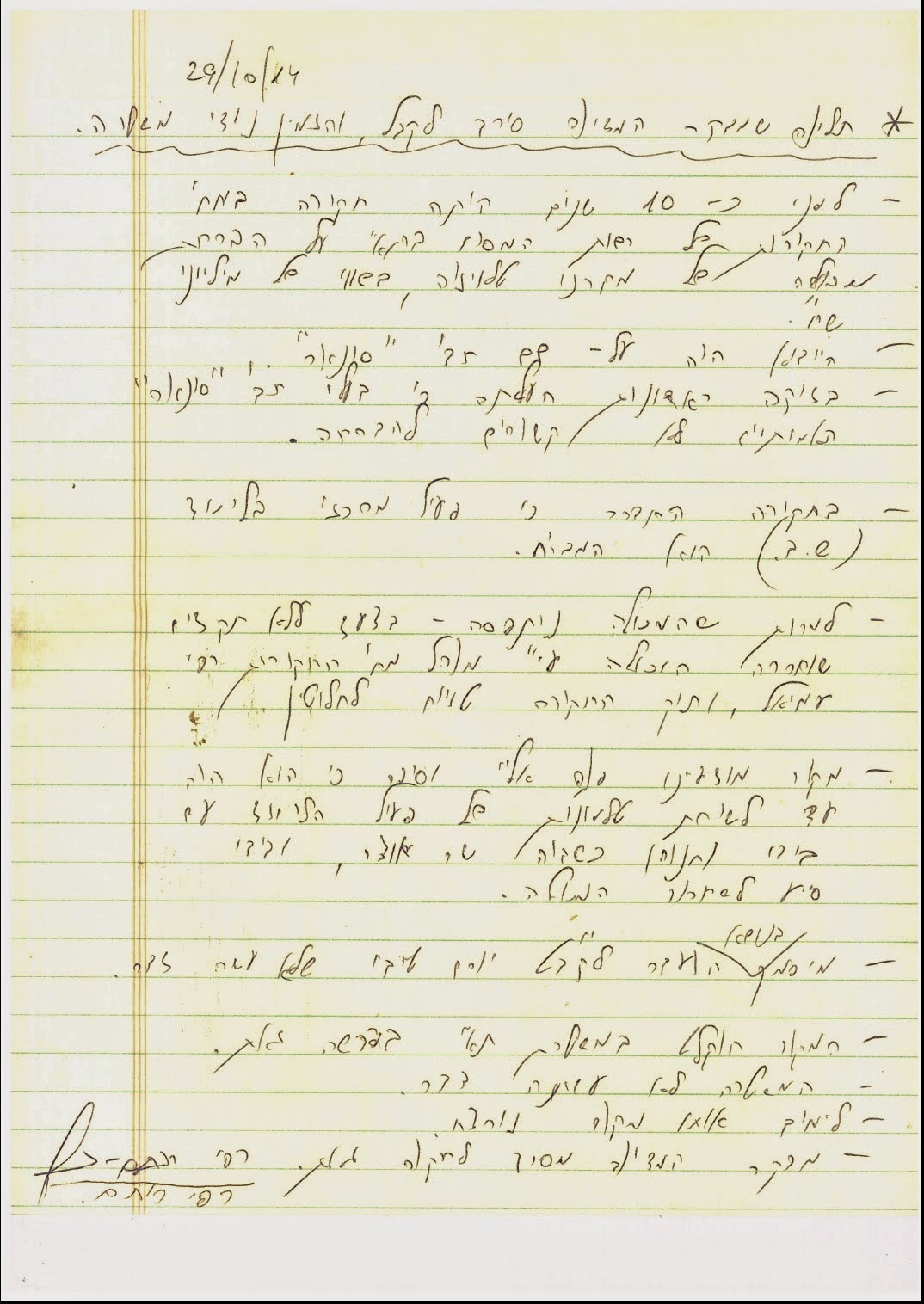