Yom Kippur war hero and social protest activist Moti Ashkenazi and 76 others petitioned the Israeli Supreme Court against the Minister of Justice and the Director of the medieval-style debtors courts for violations of the fundamentals of Due Process. The outcome was a medieval farce in violation of the fundamentals of Due Process in the Israeli Supreme Court. A Truth and Reconciliation Commission is recommended in the State of Israel, in view of unprecedented corruption, en masse Breach of Loyalty and violations of Oaths of Office by the justices of the Supreme Court. Presiding Justice Asher Grunis must resign! 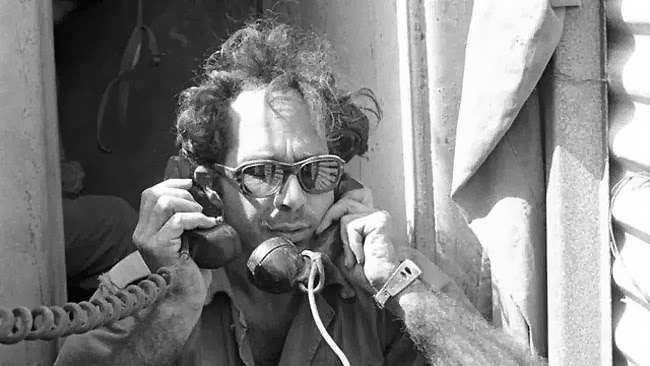 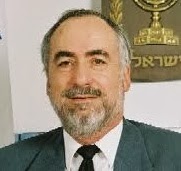 Posted by Human Rights Alert (NGO) at 9:57 AM No comments: