The nuttiest part of the current "scandal" of AP phone monitoring by the US gov, is when anybody tries to blame it on Obama.  Obviously, the No 1 man in this administration continues to be FBI's Mueller III (in his 14th? year in office), the fuzzy guy in the background... That's probably the best definition of what a police state is.  AP's own reporting should be corrected, the order of the persons in the photo caption below should be: Mueller III (the omnipotent), Holder (representative of banking interests), and Obama (the puppet president). jz
Source: http://bigstory.ap.org/photo/barack-obama-eric-holder-robert-mueller

In 1995 Israel went through a coup d'estat.  Prime Minister Yitzhaq Rabin was assassinated.  Prior to the assassination, media described public speeches by current Prime Minister Netanyahu as incitement for assassination. The Secret Service was deeply involved, as detailed in court records.  The assassin was sentenced to a long prison term, his Secret Service operator was found not guilty.
In the years that passed since, profound changes have taken place in Israeli society - the number of poor families doubled (today's newspapers said Israel had the most poverty among developed nations), and the economy is controlled by a handful of tycoons. 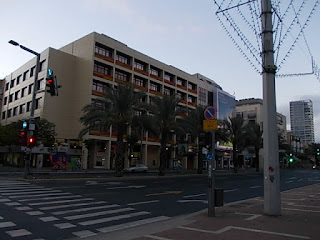 Rabin Square in that respect is an interesting contrast, probably the largest public square in Tel-Aviv, it is remarkable in its egalitarian, modest, Israeli modern design. 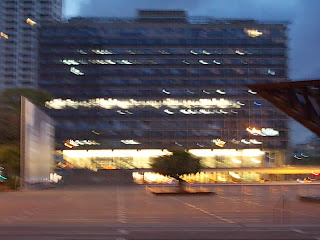 The northern front of the square is dominated by the modern style city hall, with the large front balcony, from which Rabin delivered a speech to a major rally minutes before the assassination.  The city hall building may resemble Communist Party headquarters in the center of some former eastern-European cities.  But one cannot deny its modesty... 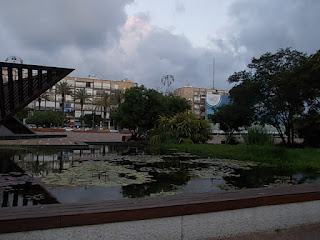 The bio-pond in the southern part of the square. Nearby - rusty iron, iconic Tomarkin statue. 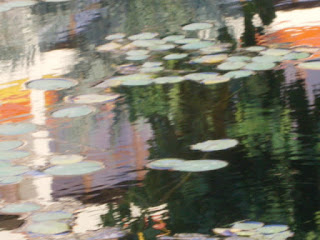 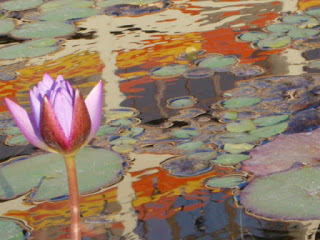 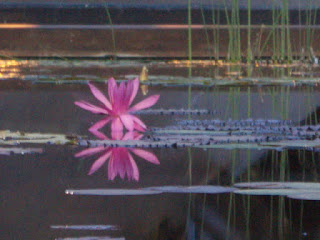 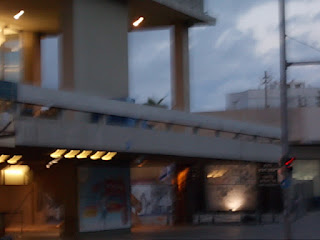 The back staircase from the balcony to the parking area, at the bottom of which Rabin was assassinated. 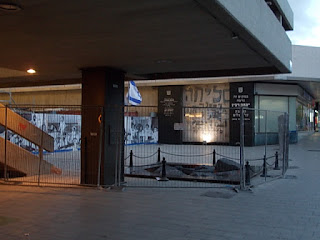 Rabin had to be suspicious or wary of his bodyguards as well, since investigation records indicate that they had in the past practiced shooting at him blanks... Also the reliance of both sides on major public rallies has not been seen since. 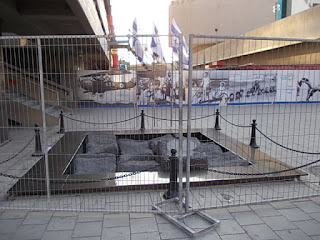 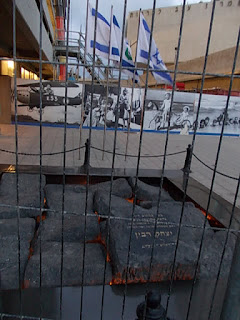 The memorial is remarkable in its unstately state, particularly, relative to an event that is so recent. One cannot escape the suspicion that this memorial shares the fate of the memorials for the victims of Franco's bombardment of Barcelona in 1938.  Regardless of the restoration of "democracy" in Spain, the fascist past remains dominant.  Likewise, Israel will never overcome the effect of Rabin's assassination, until it comes to terms with what it really was.