14-01-06 Yet another short piece I wrote was published in the US today: "Prayer for the peace and welfare of US anti judicial corruption activists ROGER SHULER and BILL WINDSOR"

opednews.com
"If you wish to know, who the true dictator is, find out who you are not permitted to criticize..." Voltaire
The disappearance of Billl Windsor shows that the situation in the United States is deteriorating much faster than previously appreciated! 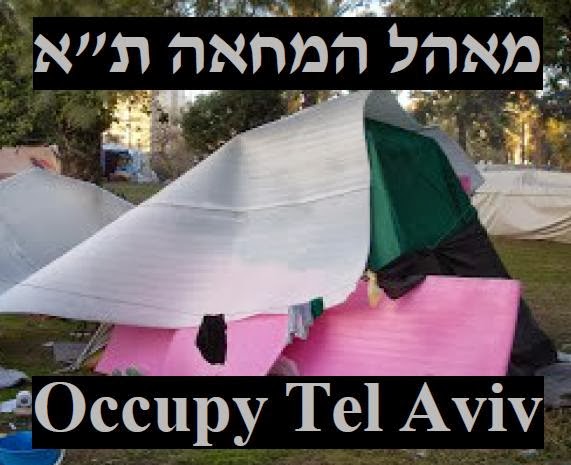 US politicians call on Snowden to come back to the US and face the corrupt US justice system... The same corrupt politicians, who betrayed the US Constitutions, permitted the thorough corruption of the justice system, and on whose watch the US has become a police state...
Who are they kidding?  The jokers!
jz
___
=Senators Differ Sharply on Penalty for Snowden =
Senator Rand Paul said he did not believe that Edward J. Snowden deserved the death penalty or life in prison for exposing national secrets, but Senator Charles E. Schumer said he should stand trial and face the consequences. Schumer said that if Mr. Snowden considered himself part of the "grand tradition of civil disobedience in this country" -- a tradition he said included the Rev. Dr. Martin Luther King Jr. and Daniel Ellsberg, who leaked the Pentagon Papers four decades ago -- he should return to stand trial and face the consequences of his actions. Such a trial, the senator said, could be enlightening for the country.
http://org2.salsalabs.com/dia/track.jsp?v=2&c=cR%2B%2F1sToIpH95Cp54QLraEgOc3S%2FGPNd 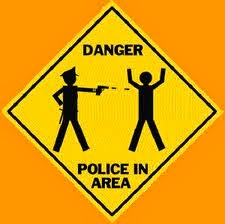 There have been so many stories of this kind over the past couple of years, it is no news any longer... jz
--Parents Call Police For Help - Cops Show Up and Kill Their 18-Year-Old Son

Two North Carolina parents are in shock after local police shot and killed their 18-year-old son in their own home, while they watched helplessly.
The family called police because they were worried about their son, Keith Vidal, who is schizophrenic and suffers from depression, according to local news. Vidal, armed with a small screwdriver, was apparently having a psychotic episode. Mark Wilsey, Vidal’s father, called the authorities to help deal with the situation.
READ MORE:
http://dailycaller.com/2014/01/05/parents-call-police-for-help-cops-show-up-and-kill-their-18-year-old-son/
Posted by Human Rights Alert (NGO) at 11:05 AM No comments: